WE’RE used to seeing Dan Ricciardo tearing it up on the Formula One circuits around the world.

But how does the Perth speedster go driving an Aston Martin with a 400kg caravan attached?

Spoiler alert – the caravans might not make it through the entire video.

THE operator of a Perth restaurant chain has been fined nearly $40,000 for underpaying the foreign workers she employed.

The operator and franchise owner of several well-known Han’s Cafe restaurants, Tram Hoang Han, and several companies she was a sole director of have been fined a total of $37,500 in the Federal Court of Australia.

Ms Han had shown a flagrant disregard for her obligations to comply with minimum award pay rates, said the Fair Work Ombudsman, which brought the case against her.

A JetBlue flight from New York to San Francisco was diverted on Tuesday after a lithium battery caught fire in the aircraft’s cabin, authorities said.

JetBlue Flight 915 left JFK International for San Francisco International but was diverted to Gerald R. Ford International in Grand Rapids, Michigan, at around 8 p.m. ET, after the battery from a passenger’s laptop caught fire, according to the Federal Aviation Administration.

Officials at Gerald R. Ford International said the aircraft had 158 people on board and that the flight landed “without incident.”… 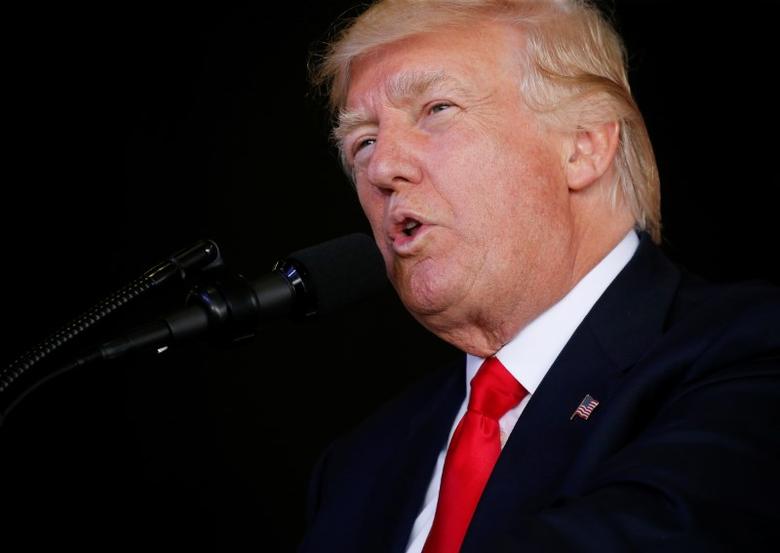 U.S. President Donald Trump has decided to withdraw from the Paris climate accord, Axios news outlet reported on Wednesday, citing two unidentified sources with direct knowledge of the decision.

Trump who has previously called global warming a hoax, refused to endorse the landmark climate change accord at a summit of the G7 group of wealthy nations on Saturday, saying he needed more time to decide. He then tweeted that he would make an announcement this week.

The accord, agreed on by nearly 200 countries in Paris in 2015, aims to limit planetary warming in part by slashing carbon dioxide and other emissions from the burning of fossil fuels. Under the pact, the United States committed to reducing its emissions by 26 to 28 percent from 2005 levels by 2025.

A homeless man who came to the aid of the Manchester Arena bombing victims has been reunited with his estranged mother – after she spotted him in news reports of the attack.

Chris Parker, 33, was in the foyer area of the venue when the device went off as music fans left the Ariana Grande concert last Monday, killing 22 people and injuring dozens more.

Jessica Parker saw her son for the first time in five years on Friday.

‘He told me very matter-of-factly what he did and said, ‘Mum, I’ve just done what anybody else would do’…

NSW have taken a 1-0 lead in the State of Origin series with a 28-4 win over Queensland at Suncorp Stadium.

NSW have taken a one-nil lead in the State of Origin series after a dominant 28-4 win over Queensland in Brisbane on Wednesday night.

The Blues scored five tries to one including four-pointers to giant front-rower Andrew Fifita and returning hero Jarryd Hayne in front of a near sell-out crowd at Suncorp Stadium.

NSW can secure just their second series victory since 2006 if they beat the Maroons at ANZ Stadium in Sydney for game two on June 21.

Australian tennis legend Margaret Court is again in the headlines, saying her sport is ‘full of lesbians’, which comes just days after her controversial boycott of Qantas airlines over CEO Alan Joyce’s involvement in the same-sex marriage debate.

Court, who is now a pastor, told radio show Vision Christian Radio: “Tennis is full of lesbians, because even when I was playing there was only a couple there, but those couple that led, that took young ones into parties and things.”

“And you know, what you get at the top is often what you’ll get right through that sport,” she said.

“We’re there to help them overcome. We’re not against the people.” 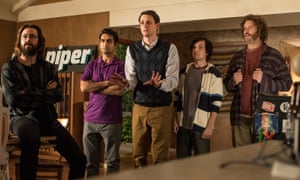 While people gab endlessly about lesser shows, this sitcom about a tech startup has been quietly scaling ever more majestic heights

I’m going to tell you two things that are unequivocally true. First, Silicon Valley is the best comedy on television at the moment. Second, not nearly enough people are talking about it.

I’ve spent the last couple of months watching the internet froth itself dry over a succession of lesser comedies – your Kimmy Schmidts, your Car Shares, your Masters of None – while Silicon Valley has quietly scaled ever more peerlessly majestic heights. And now I’m here to say stop. Enough is enough. Silicon Valley is astonishing. The fact that you’re not watching it is ridiculous.

If you’re new to it, Silicon Valley is a sitcom about a tech startup called Pied Piper. Its CEO is Richard Hendricks, a prodigiously gifted coder whose desire to always play fair puts him directly in the sights of all the sharks and wolves…

READ MORE: Silicon Valley: the best and only comedy you should be watching | Television & radio | The Guardian

MARNIE Simpson is very body confident in Geordie Shore – as she proved last night. The reality star stripped her top off in the middle of a club in last night’s episode, baring her boob…

In Stripped Bare, Marnie admits she was desperate for the scenes not to air and revealed MTV bosses had cut it from the show as it was “too X-rated”.

The Zircon cruise missile travels between 3,800mph and 4,600mph – five to six times the speed of sound – and puts Russia ‘half a decade’ ahead of the US’, the report says.

This makes it faster than any anti-missile system, including those that are expected to appear in the next two decades.

All the available information about Zircon is based on rare comments from Russian officials and media leaks, which were not played down by the military and defense experts.

Dmitry Kornev, editor of Militaryrussia.ru, which collected the most complete profile on the Zircon missile, told RBTH that he believes the missiles were already launched from a Yasen-class attack submarine.