The chief executive of sportswear maker Quiksilver Pierre Agnes is missing off the coast of France after his empty boat was found washed ashore a beach in the country’s south-west.

The port authority of the Atlantic beach town of Capbreton said the search was launched after Mr Agnes’ 11-metre speedboat was found empty and washed up in nearby Hossegor.

Maritime authorities said two boats and three helicopters were involved in the search, but it was suspended overnight and would resume early Wednesday morning local time.

The area is known for intense, sometimes dangerous waves that are prized by surfers.

Mr Agnes sent a message to port authorities indicating that he was delaying his return because of thick fog.

His beached boat was later found empty not far from Hossegor. 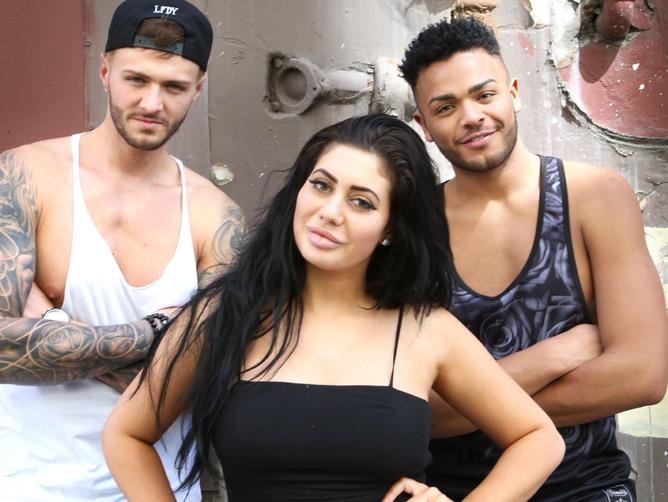 GEORDIE Shore is getting another shake up for this series, with two hot Australians joining for a special Down Under version of the hit show.

The Sun reports that two sexy new stars have been lined up to join the cast when they touch down on the other side of the world next week.
An insider said: “The cast will be filming in Australia and they’ve been told to expect some surprises — including two hot locals.

“They’re all buzzing to start filming and love when MTV send them on an adventure like this.

“It makes the show feel really fresh and exciting.

“Bosses are keeping the identity of the two people completely under wraps but they’re being brought in to really shake things up in the group.”

Chloe Ferry and her boyfriend Sam Gowland are expecting to jet out this weekend, alongside Nathan Henry, Stephanie Snowdon, Sophie Kasaei and Abbie Holborn.

ALL Perth residents need to do is look out the window tonight to witness a rare spectacle — the super blue blood moon.

But some vantage points will be better than others, astronomer Richard Tonello says.

The event was planned for nearby Yokine Reserve but was moved because of the demand.

More than 90,000 people have registered their interest for the free event and more than 6000 have marked themselves as going on the event’s Facebook page.

Mr Tonello said the new venue was bigger and closer to public transport. He said South Perth foreshore and Kings Park would be superb vantage points.

“The best places in WA are anywhere outside, facing north-east,” he said.

“If you do feel like an outing, I would suggest South Perth foreshore, where you will see the moon above the city skyline.

“Kings Park will be packed, but it will be beautiful.”

The super blue blood moon is a rare combination of a supermoon, a blue moon and a blood moon. A supermoon or perigee syzygy occurs when a full moon reaches its closest point to Earth in its orbit…