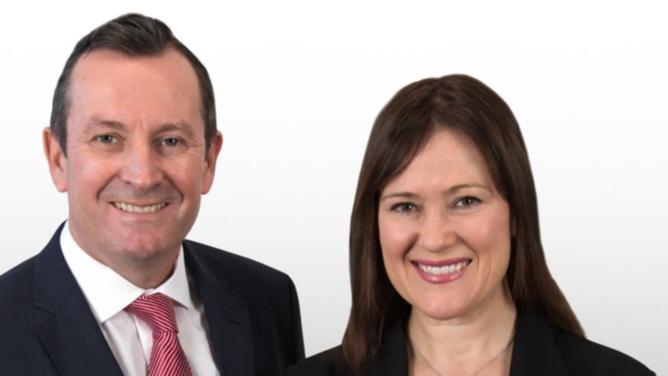 LABOR has announced Tania Lawrence as the party’s new candidate for the Darling Range by-election.

Ms Lawrence is Labor’s second candidate for the seat after its first candidate, Colleen Yates, pulled out of the race last week after questions emerged over her claims about her academic qualifications she made online.

Ms Lawrence, who lives in Mundaring, works at Woodside and has also served in the public sector, in emergency response management and counter-terrorism roles.

She was also the first elected female president of Motorcycling Australia. 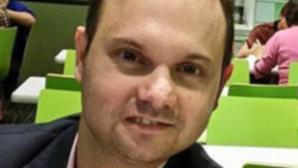 ONE of the members of a group of paedophile friends – which included former A Current Affair reporter Ben McCormack – has been jailed by a Perth judge.

Former bank employee Leon Mario Berger, 36, appeared in WA’s District Court earlier this year and admitted possessing child pornography. Berger was charged after he was caught along with two other WA paedophiles and McCormack following an interstate police operation.

While his lawyer pointed out that McCormack had not been sent to prison over his child pornography charges, Judge Patrick O’Neal said he was not satisfied that Berger had truly accepted his paedophilic disorder.

Berger was jailed for ten months but will be eligible for parole after five.

The court had previously heard how Berger was found with sickening imagery and a video, which included one photo of a six year-old boy being abused by an adult male – an act which Berger claimed he wanted to do himself.

In Skype chats and other messaging with McCormack and WA teacher Mathew Reale, who was also in touch with the disgraced former TV journalist, Berger revealed his own perversions, which included a fantasy about a drugging, kidnapping and raping a young male relative.

“I would do it with babies if I could,” was just one of the messages he sent. 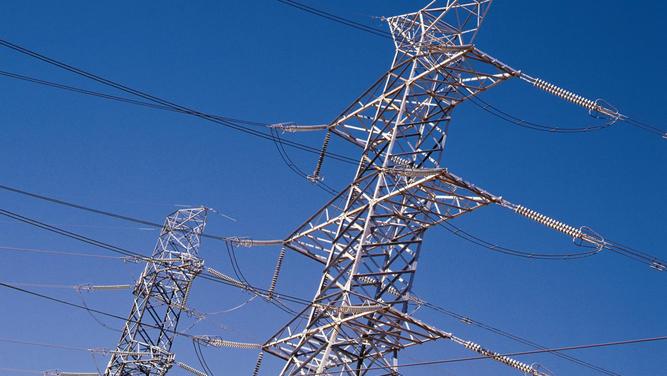 At the peak 25,000 homes and businesses were affected but that number has already been reduced to under 12,000.

Technicians are currently trying to restore power to the homes.

“We would ask for customer patience as we safely restore the remaining homes,” Western Power said. “Some customers may take longer that predicted times on the Western Power website if damage is discovered.”

If anyone sees a fallen powerline or damage to the network from storms they should make the Safe Call to Western Power on 13 13 51 and stay at least 8 meters away.

Weather forecasters say Perth is set for a very stormy Thursday with up to 10mm of rain expected to fall in parts of the metro area and a chance of a thunderstorm later in the afternoon. 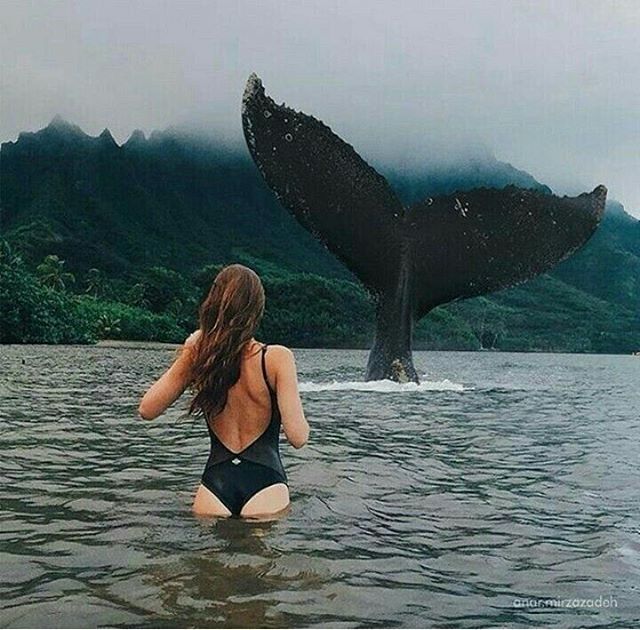 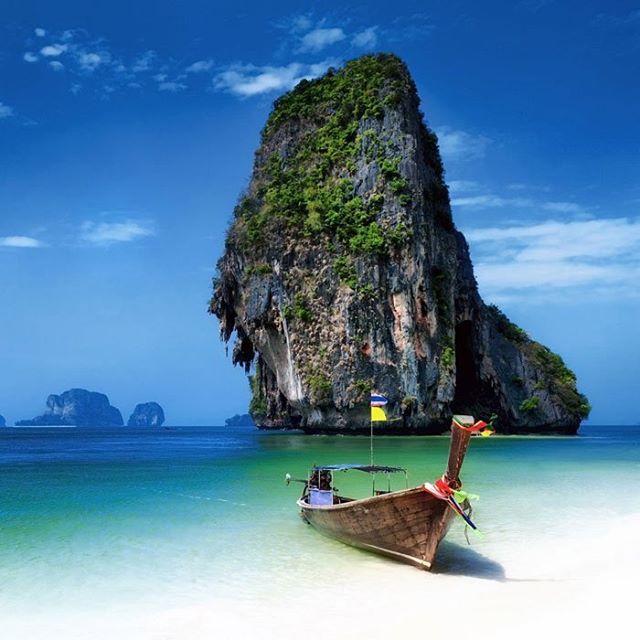 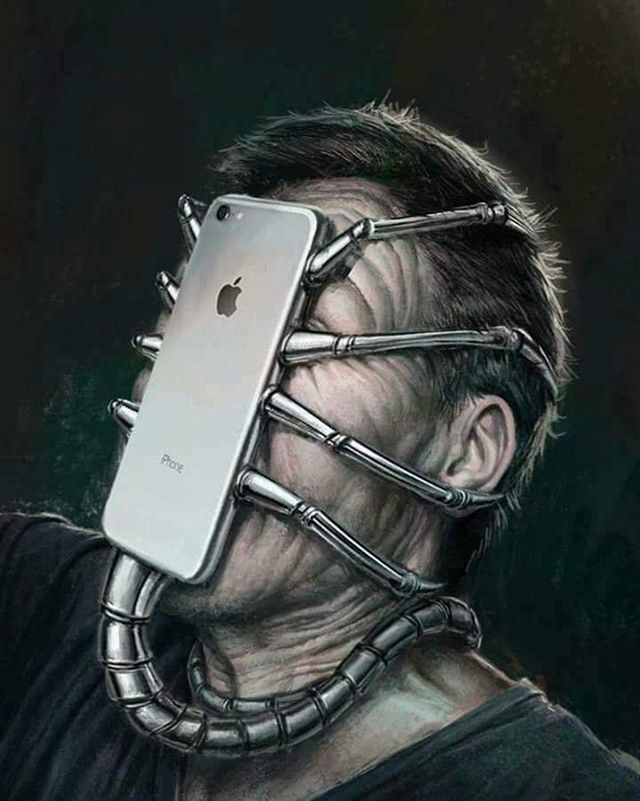 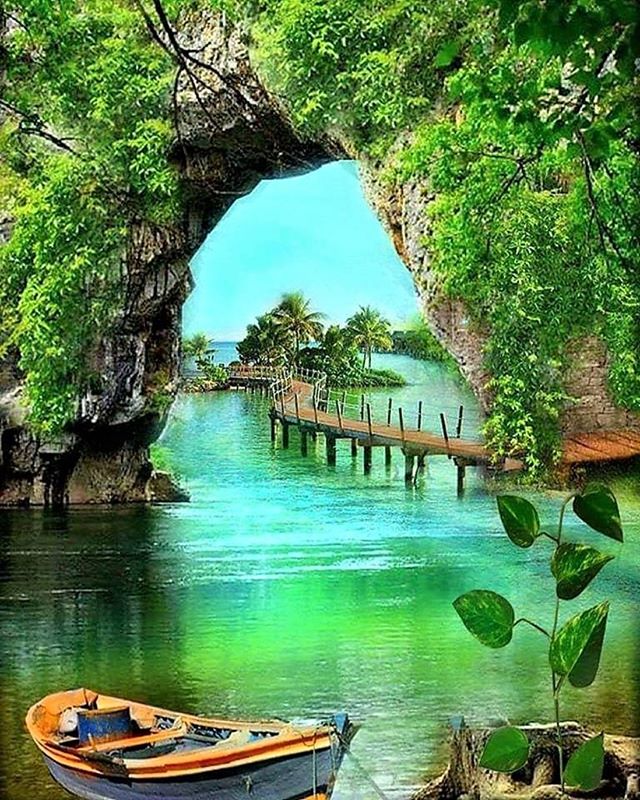 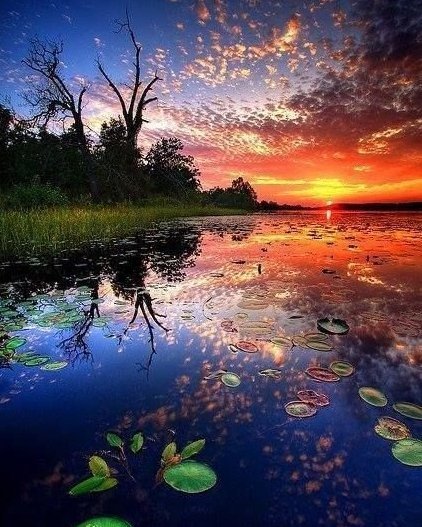 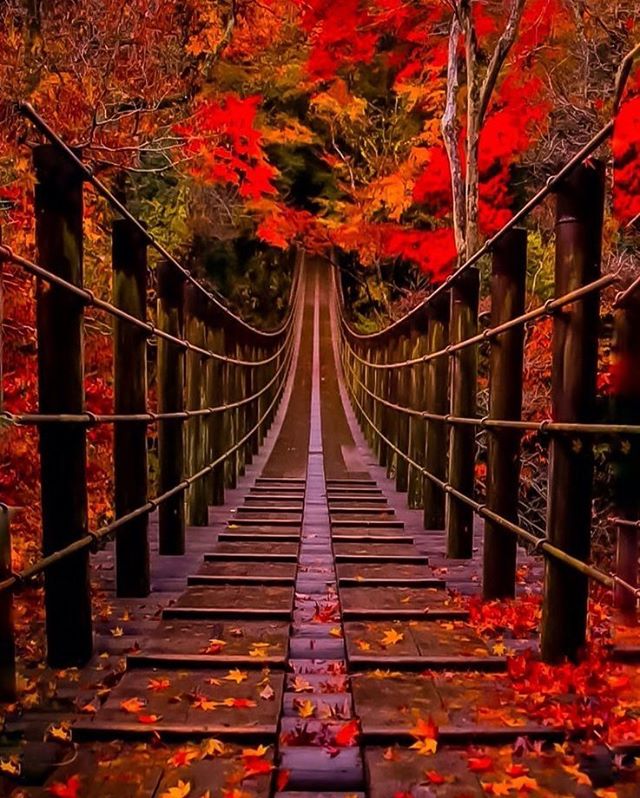 Victoria Police officers have falsified more than 250,000 roadside breath tests in the state over a five year period, an internal investigation has revealed.

The force said it was made aware of reports that officers were placing a finger over the straw entry hole of breath testing equipment, or blowing into the straw themselves last year before an investigation was launched.

After reviewing 1,500 preliminary breath test (PBT) devices and more than 17.7 million tests conducted over five years it found more than 258,000 PBTs, or 1.5 per cent of all tests, had been falsified.

“This conduct will not be tolerated, any member found engaging in this practice from today has been put on notice they will be investigated,” he said in a statement.