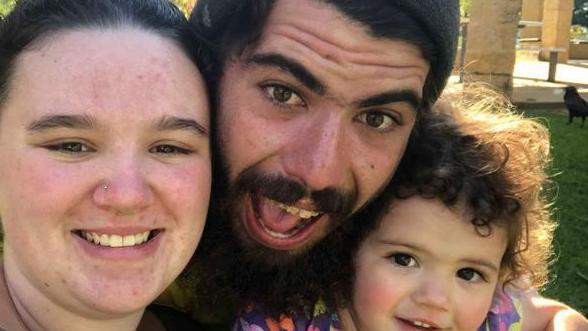 The family of Fremantle Dockers’ star Hayden Ballantyne is grieving tonight, after his brother Brendan was hit and killed by a car in Perth’s south.

Brendan Ballantyne, 22, was engaged to be married to his pregnant fiancee and had a two-year-old daughter.

Brendan was hit by a car as he walked along Ennis Avenue in Waikiki last night.

Just after 9pm Seven News understands a pizza delivery driver and father was on his way home.

Travelling north bound when his life collided with Brendan’s.

The stretch of road where Brendan was hit has no street lights. The speed limit is 100km/h. 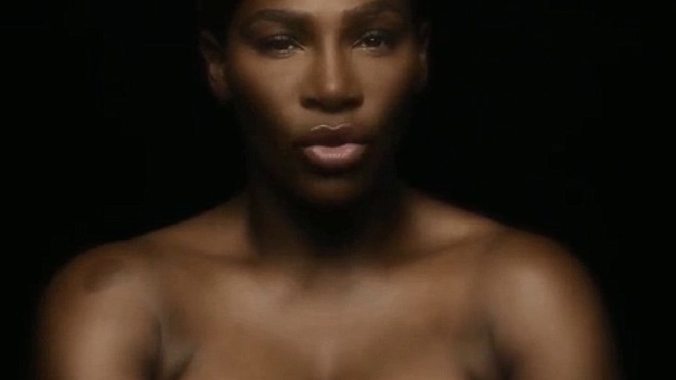 SERENA Williams has appeared topless in a new Instagram video in which she sings the classic Divinyls song, I Touch Myself.

The tennis legend wasn’t trying to rack up likes on her page but rather drawing awareness for Breast Cancer Awarness Month.

Williams surprises with her singing talent and shows she may have another career after tennis.

She confessed that she was “uncomfortable” doing the video but believed in the cause that much that she couldn’t say no.

“Yes, this put me out of my comfort zone, but I wanted to do it because it’s an issue that affects all women of all colours, all around the world,” she said. “Early detection is key — it saves so many lives. I just hope this helps to remind women of that.”

This Breast Cancer Awareness Month I’ve recorded a version of The Divinyls global hit “I Touch Myself” to remind women to self-check regularly. _ Yes, this put me out of my comfort zone, but I wanted to do it because it’s an issue that affects all women of all colors, all around the world. Early detection is key – it saves so many lives. I just hope this helps to remind women of that. _ The music video is part of the I Touch Myself Project which was created in honor of celebrated diva, Chrissy Amphlett, who passed away from breast cancer, and who gave us her hit song to remind women to put their health first. The project is proudly supported by @BerleiAus for Breast Cancer Network Australia. _ Visit the link in my bio to find out more. #ITouchMyselfProject #BerleiAus #BCNA #DoItForYourself

THE Australian Federal Police is investigating a suspicious device discovered on a plane that landed at Perth Airport.

The device was discovered by a cleaner under a passenger seat following an international flight that arrived on September 16.

A source claimed the contraption consisted of matches, a lighter and a small gas cylinder, though the AFP declined to confirm or deny this.

“The Australian Federal Police can confirm it was notified of an unusual item found on board a flight which landed into Perth International Airport on Sunday afternoon (September 16, 2018),” a spokesman said.

“The item was assessed by AFP members and determined to pose no threat to the safe operation of the aircraft.

“Inquiries into this matter are ongoing, as such it would not be appropriate to provide further comment at this time.”

A source told The Sunday Times: “They found matches and a lighter strapped to a mini gas bottle taped under a seat.”

Perth Airport last night said it couldn’t provide any further details as the matter was being investigated.

Indonesians are warned the death toll from the tsunami that hit the island of Sulawesi could rise into the thousands, with no word yet from a city of 300,000 people.

Indonesia’s Vice President Jusuf Kalla warned it could rise into the thousands.

Mr Kalla issued the warning on Saturday afternoon local time, pointing out there was “no word” yet from a city of 300,000 people.

Echoing the concern, the Red Cross said the lack of communication with the city of Donggala was “extremely worrying”.

“We’re now getting limited communications about the destruction in Palu city, but we have heard nothing from Donggala and this is extremely worrying,” a statement from the organisation said.

An Indonesian air traffic controller stays behind after an earthquake while his colleagues flee to ensure a flight takes off safely, but the decision costs him his life.

The Red Cross said its staff and volunteers were heading to the affected areas.

“This is already a tragedy, but it could get much worse,” it said. 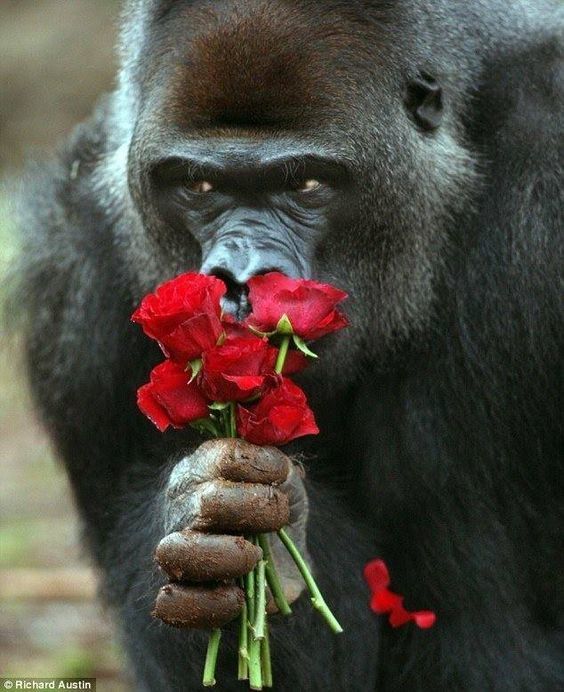